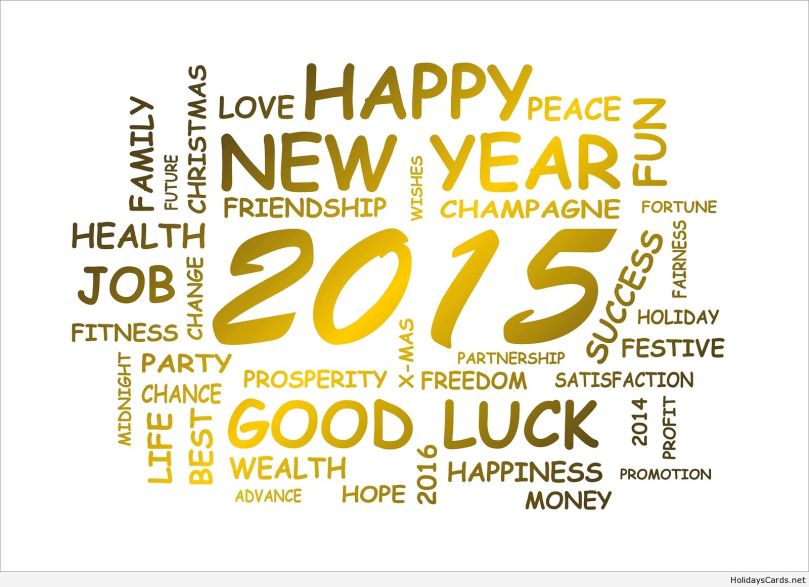 Wishing you and yours a wonderful 2015.

Dare to dream. To know who you are

live that with authenticity.

I’ll admit, this made me laugh just loud enough to make my husband nervous.

I heard this on the radio today and busted out laughing..  Enjoy

One of my favorite songwriters of all time.

Listen to the words. Oh my Gosh. Merry Christmas you guys!

I originally saw this on The Chew (love love LOVE that show!) this fall and wanted to share it will you guys. I don’t know about you, but I’ve sustained numerous cuts trying to open clam-shell packaging over the years. So, lay down the knife and the scissors and grab a can opener. It’s easy as 1 2 3. See for yourself. You can thank me later.

I am in LOVE with this song. It’s on my new favorites for Christmas.

My office is a nightmare.

It is so jam-packed with stuff that I can barely walk in the room.

I’ve resorted to using my lap top on my back porch just to avoid the mess. Only problem is, it’s winter and baby it’s cold outside.

I have an excuse.

I’ve had a broken leg for 14 months and so I’ve spent the last 14 months just throwing things in my office and thinking, “I’ll deal with it later.”

That is a LONG time to stock pile crap.

Bills to be filed.

Boxes of I-don’t-have-a-place for-junk that I probably really don’t need.

Crafts that I thought I’d work on while convalescing and didn’t.

Books I never got around to reading but want to someday.

I even let other people store things they didn’t have room for in there like an old turn table, huge inflatable balls, stuffed animals, and broken things.

There are only two things that are motivating me right now.

If I’m being honest it turns out my office isn’t the only area of my life I’ve been putting off to deal with later. I’ve stock piled a lot of things in the last 14 months, anger, hurt feelings, insecurity, fear, you name it, I loaded it up. I’ve even gained 21 pounds since I broke my leg.

My physical weight is always a good indicator that I’m stuffing things. I stuffed a lot.

While my son and I removed over seven bags of physical trash from all three rooms, I thought it would be a good time to let go of the emotional garbage as well.

Touch it once, deal with it and move on. Make that phone call. Write that letter. Say that prayer. Let it go.

What things have you stock piled this year to deal with later?

Why not start today?

From my friend Teresa — I love this.. 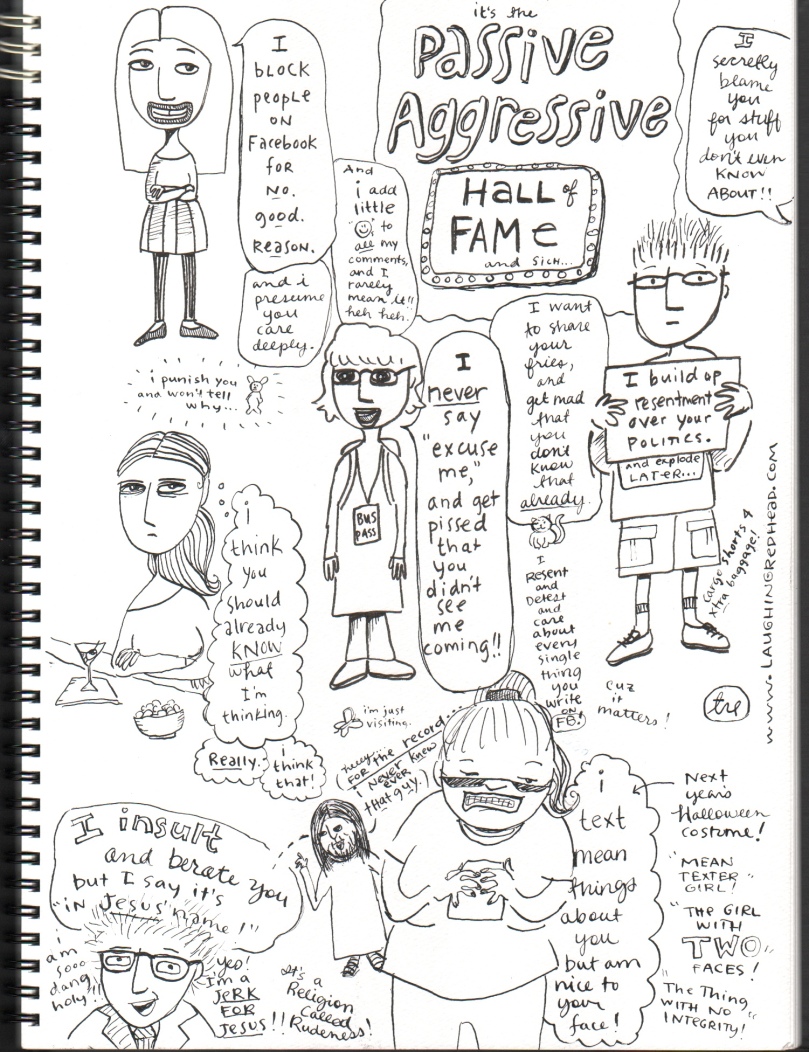