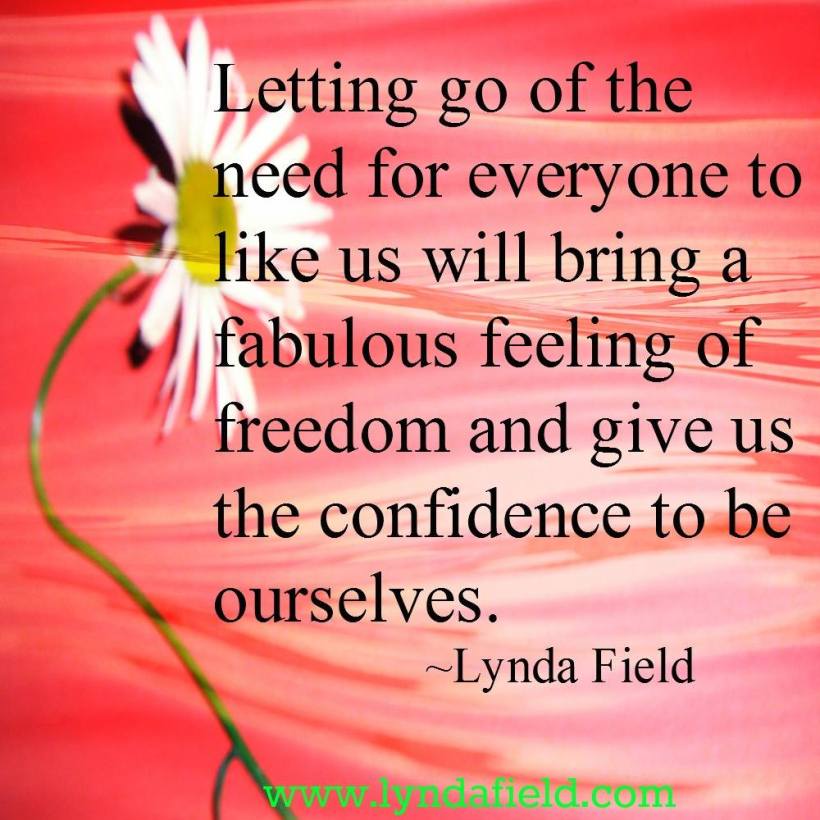 I performed in a comedy contest two years ago. One judge told me to never perform comedy again after my first night. I had two more sets to do after that. Honestly all he did was piss me off — I may or may not have semi-intentionally torched that bridge while I was still standing on it. I may receive the grace at some point to make that right and I may not. I don’t know yet.

A second judge watched all three sets and then called bullshit on 90% of my jokes.

“If who you are communicating on stage is who you really think you are, then someone lied to you. Go find out who you really are, she’s the woman I want to see in your comedy next year.”

I then went home and promptly broke my ankle, had two major surgeries on my leg and was left without my go to for approval places, giving me 14 months to think about what both comics told me.

Neither judge was wrong.

I let fear rule my choices in jokes.

It’s no wonder they didn’t like me, I didn’t even like the woman I pretended to be on stage.

I spent 14 months taking more than my comedy set back to the studs, I took myself there and I ended 2014 with a lot of letting go.

Friends on Facebook who were only there because I thought I had something to prove — They were there as a see, you should have believed in me – look at me now kind of thing. Some were people I used to know but am no longer friends with and others weren’t even people I actually like in real life.

Filling that wound with applause and achievements.

My need to control people by being cute or overly submissive.

Mind reading. I suck at it anyway.

Places and friends that are not safe.

Tilting at windmills — wasting energy and trying to change what cannot be changed. Controlling others.

Purposefully giving people a reason not to like me if I think they already don’t. Burning bridges while standing on them.

The desire to be known being over run by the fear of being found out. — that’s a big one and I’ll write more about that as the year unfolds.

Now you’d think after 30 years in a recovery program, I’d have all of this down cold. Notsomuch. One of the worst tag lines that’s going to take work for me is being told,

“I can’t wait for the day when I can prove to the world what a bitch you really are.”

That sentence alone has been the root of so many choices. That’s the sentence that I’ve allowed to define my actions and word choices for so many years. It also defined my sets and choice of jokes.

That’s the fear both comics saw manifest itself in that small theater in Indiana.

I learned a lot at The Cove. I learned that I’m not a bitch and that seasons pass just fine without my interference. I’m not any of those other labels either.

I’ve learned that I can know that for myself without having to inappropriately lean on those who already knew that for me.

For anyone who follows me on Facebook, you know that’s a good thing. Last week was, well… not the greatest as far as weeks go. While my new estrogen patch might be helping with some of the more uncomfortable menopause symptoms like hot flashes and insomnia, I have discovered that it does nothing for my redheaded temper and walleyed hissies with a red rubber tail.

Last week was a red rubber tail kind of week.

Last week our circle learned that religion and politics do nothing to build relationships and that Christians don’t always know how to behave. A so-called called Christian watchdog organization is calling for a boycott on the Stop Bullying Campaign and my skull just split in half. Things like that make me want to stop telling people I’m a Christian. We even had a sand storm in Tulsa that made breathing pointless.

I ended last week emotionally and mentally exhausted. Fortunately for all of us, our oldest came home for the weekend and joy and order were restored. We watched Minding the Monsters by Jeff Dunham and laughed ourselves stupid.I practiced my banjo until my fingers hurt trying to learn a new G-Lick (Which my husband thinks sounds dirty, but really isn’t.) The Detroit Tigers won the Championship beating out my beloved’s White Sox by only two games. Having grown up near Detroit, I’m happy to root for my home team in the World Series. And we took our oldest out to dinner at a local hot spot and just enjoyed our time together before he had to head back to college.

All in all it was a great weekend.

Which brings me to Monday.

This week, my friend Sundi Jo is launching a new e-book and I get to tell you about it tomorrow. We have Halloween parties to attend, friends to visit, and goals to accomplish. While I’m not normally a fan of Mondays, this particular Monday is a chance at a do-over for the week. It’s a clean slate and we all need those once in awhile.